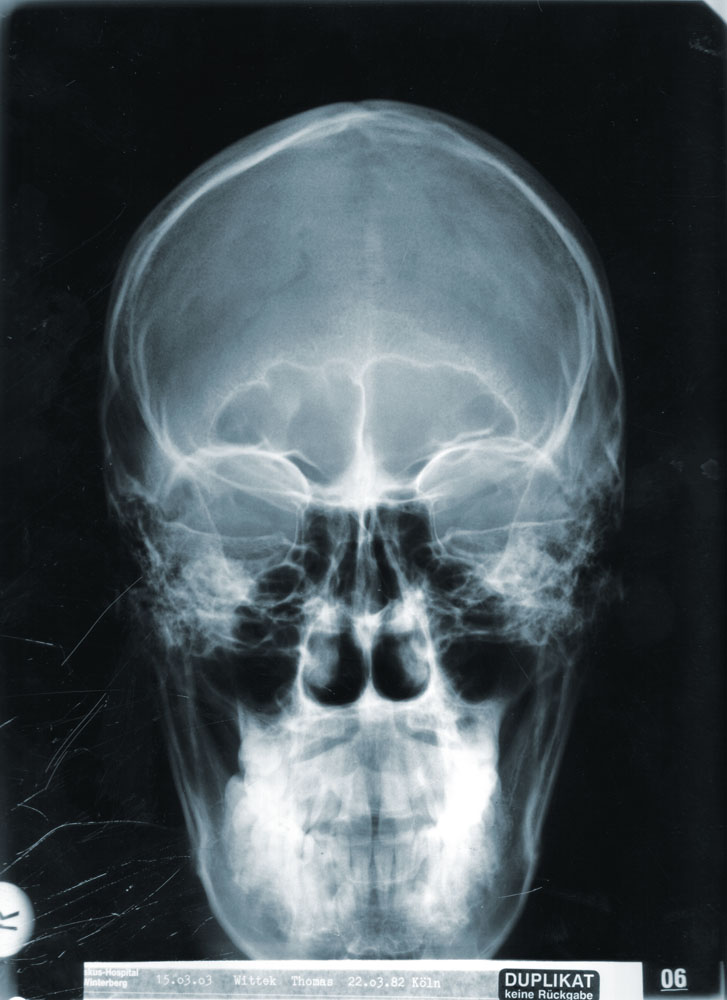 Hi, my name is Thomas Wittek (nicknames on the web: "streawkceur", "thowi").

I studied Information Systems at the University of Cologne and currently I work as a Software Engineer at Google Switzerland.

To the right you can see a "photo" of my head. It was taken after a one-day ski trip to Winterberg where I hit my head at a ski lift... Fortunately there seem to be no (visible) damages to my head :)